Exchanging on social drivers of health and wellbeing

Join us here to find reports, tools, case studies and stories of change that share common principles, evidence, experience and learning on social power and participation in health and in policy change for improved health and wellbeing. The ‘Shaping health’ community of practice, currently co-ordinated by Training and Research Support Centre (TARSC), involves a range of partners and support internationally.  **** NEWSFLASH!**** Find new resources to evaluate work on social participation in health in our Making Change Visible page

1: Participation is integral to health improvement, intrinsic to people’s identity, and a reflection of values, rights. equity and social justice.

Participation is thus not only a means to improve health actions and services. It is an end in itself, integral to humanity and a democratic goal of society. The social power involved in participation is claimed rather than granted. The more embedded and claimed participation is within the community, the more it is sustained, defended and strengthened over time, supporting service personnel and yielding stronger models than when organised primarily as a functional need of the health services.

Whether rooted in historical culture or a result of socio-political activism, it draws from and reinforces a sense of belonging and collective identity in communities. It challenges discrimination and exclusion, positions community members as rights holders and promotes social rights, equity and solidarity. It underlies the significant levels of voluntary health activism that community members contribute to health and the claim people make to participate in decisions that affect their lives. The more embedded and claimed the processes are within the community, the more those involved are able to sustain, defend and strengthen them over time, supporting service personnel and yielding stronger models than when participation is organised primarily as a functional need of the health services. 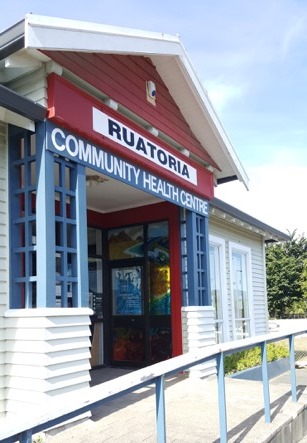 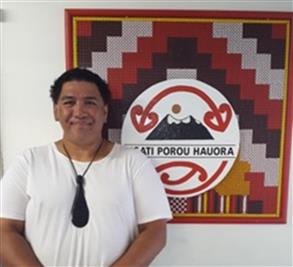 Ngāti Porou Hauora (NPH) is an indigenous health service provider on the East Coast of the North Island of New Zealand. It serves a rural and urban population of 10 000 people, the majority of whom are of indigenous descent. Almost all live in deprived conditions with average incomes a third of the national average and poorer health status than other areas of the country. Māori culture is alive and highly visible in the area and the remote nature of many of the communities forges close links and solidarity between people. Elder members of the communities are respected as knowledge storehouses and guardians, providing leadership in relation to tribal knowledge, genealogy, traditions and culture.

Although community participation became an explicit part of New Zealand government health policy in 2002, in the health sector it has waxed and waned over the last sixteen years.   Ngāti Porou Hauora (NPH) is an exception. It is a provider of services that is owned and managed by the local tribe and contributes significantly to the local economy through the employment it provides. NPH is seen as an extension of the existing community culture.

NPH’s concept of participation is shaped by the tribe’s history and cultural beliefs, and is reinforced by the Māori Health Strategy, known as He Korowai Oranga. He Korowai Oranga is built on concepts of people’s right to both control and participate in making decisions about their health and to have meaningful ways to decide how health services are provided for their benefit. Participation is thus not primarily seen from a utilitarian lens, motivated by the service improvements it can bring, but as intrinsic to people’s identity and entitlement. People do not see themselves as mere recipients of state-provided health services, in which they are claiming the right to participate. They see themselves as in control of their own destiny, where the onus is on the external party, such as the state, to participate as an equal partner in their processes or journeys.

In NPH participation is thus a two-way process. The health service is inseparable from and actively participates in the life of the local community. Health workers are largely recruited from and live within the community they serve, including kaiāwhina (community health workers). They make regular home visits and participate in community events and gatherings, where they provide support and also raise health issues. These interactions are a crucial component in building direct communication channels and trust between the health service and the community.

NPH aims to meet with each community once a year, with other smaller engagements if needed. The meetings use a traditional format. The Pakeke (elder) from the community begins with a karakia (prayer), acknowledgement of history and connection to both land and ancestors and this is followed by a song. The forum is opened to facilitate debate, and people talk until a consensus is reached. As stated by one community member: When people are assertive around their own care – my care isn’t sitting there in a file on the doctor’s computer, it’s me and my actions.

Websites, social media, community newsletters and radio provide information and options for where and how to engage, although not as a substitute for face-to-face meetings. A Huringa Pai facebook page, for example, started by community members to respond to diabetes and heart disease, develops the ideas it communicates from community meetings. The website shares information on the activities proposed, such as walking groups, climbing, Zumba, information sessions on nutrition and food labels and cooking classes. In a Huringa Pai audio interview a community member Maaka Rewiri shares his experience.

For the hospital staff and patients a meeting is held in the patient lounge every Monday to discuss current issues or share information. NPH participatory practices are flexible and based on values shared with the community, such as honesty and transparency, rather than being based on written policies or guidelines. Despite resource and other challenges, NPH has been able to provide a level of service coverage for its population above that of many other primary health organisations in New Zealand. It outperformed most other PHOs in breast cancer screening, childhood immunisations for 2-year olds, and cardiovascular disease risk assessment.

The experience highlights that participation can be sustained when it is embedded in the existing cultural practices and belief systems already held by the community, rather than when participation arises primarily as a functional need of the health service. It points to the two-way nature of the participatory processes, where communities participate in NPH decisions and lead health initiatives while health personnel, in turn, are largely recruited from the community served, have a broad concept of ‘health work’, and engage with community members in community discussions and events on their own ground, and not only when they visit the health service. Beyond the benefits this has brought to service performance, this expression of social participation has shifted the hierarchy of priorities from being largely clinically focused, towards social and cultural components. 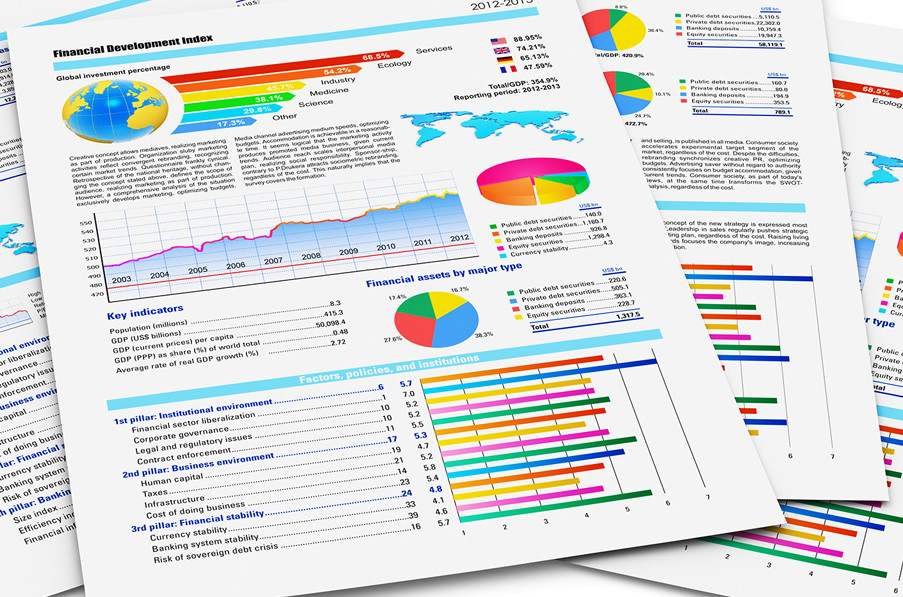 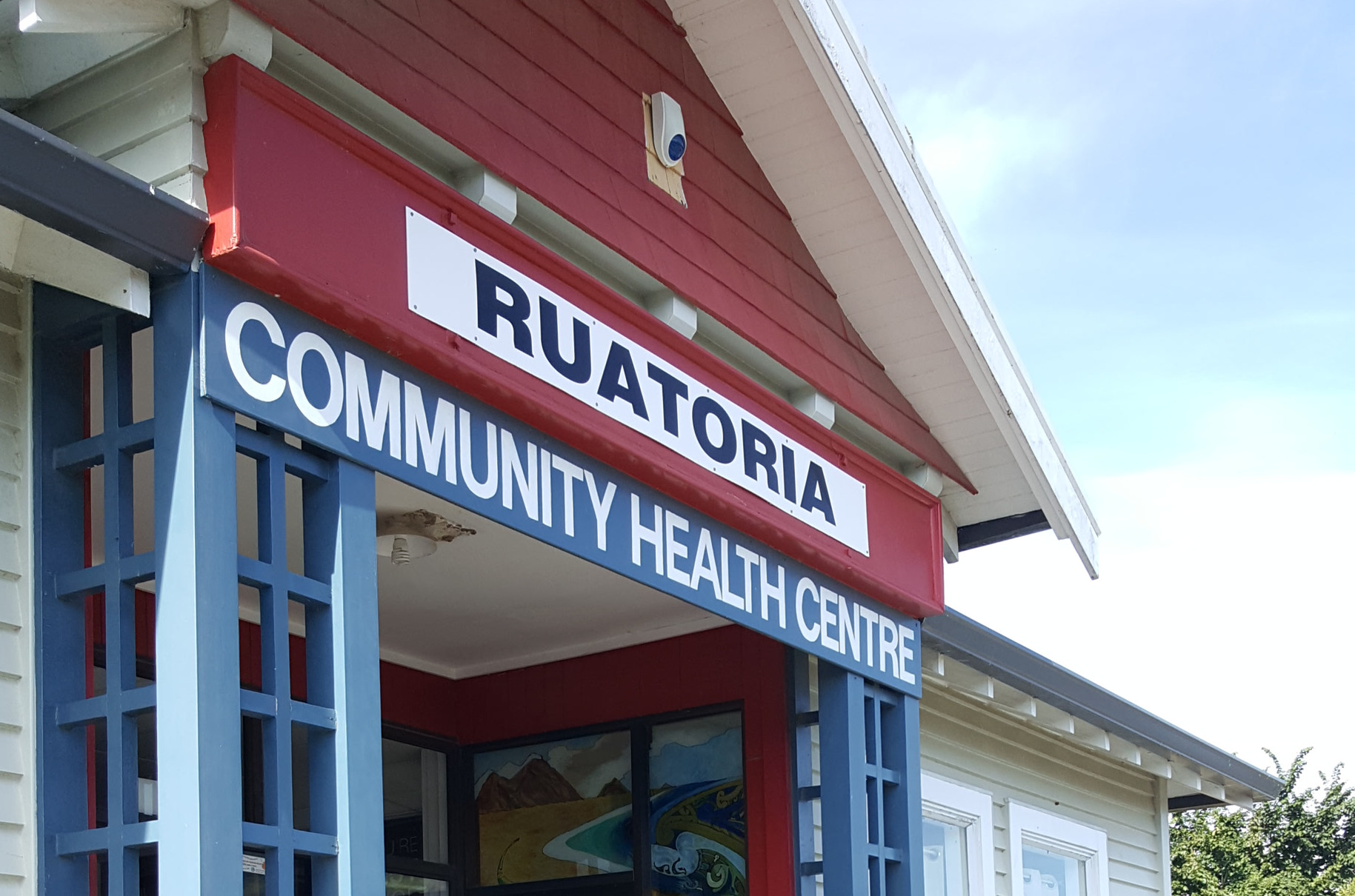 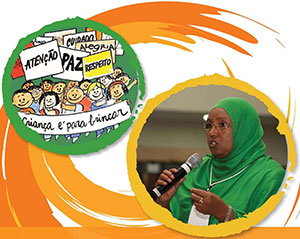 Key messages and stories of change 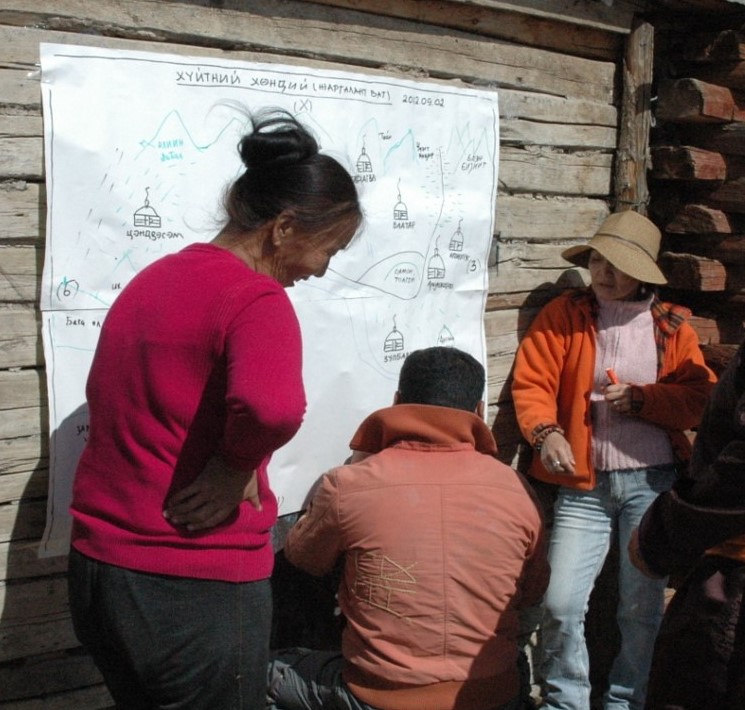