What leads to policy change on family and child health and wellbeing?

This project shares learning, especially from the different countries shown in the map, on their experiences post 2000 of building support for and changes in policies for family and child health and wellbeing.

It was led by TARSC in co-operation with University of Aberdeen, and supported by the RWJF Global Ideas Fund at CAF America.

Here you can read the country case studies and synthesis of the learning. 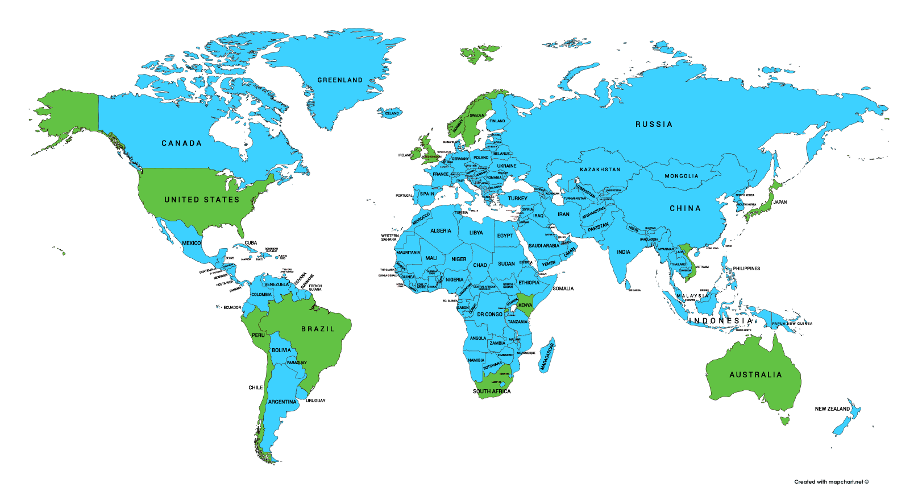 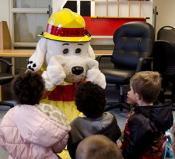 This case study explores drivers of change under a Labour government 1997-2010 and the subsequent Conservative governments post 2010 in policies for reducing child poverty and in the funding of early childhood education and care. While in opposition, the Labour party developed close relationships with academics and anti-poverty advocacy groups, and they continued to work with the party in government, drawing on the role of early child education and care in child development and in enabling all children to reach their full potential. While some policies continued under the subsequent Conservative/Liberal coalition and Conservative led governments, some policy measures were halted, despite being popular, showing that policy change needs support from a sufficiently powerful coalition of voters and interest groups to be sustained.

In 2000, Vietnam publicly committed to all children benefitting from at least one year of preschool education by 2015, with law and policy reform so that one year of preschool became compulsory in 2010. Monitoring of the policy implementation showed that inequalities between urban and rural areas declined, except for children from ethnic minorities and remote regions. The evidence motivated a change in resource allocation, while in 2017 the government introduced an integrated early child development scheme, covering education, health and social policies for children from 0 to 6 years. Policy making in Vietnam occurs behind closed doors, making it difficult to track how political support was built for these policies, but international development partners and a mass membership organisation for women and mothers affiliated to the government played important roles in building support among political actors and parents respectively.